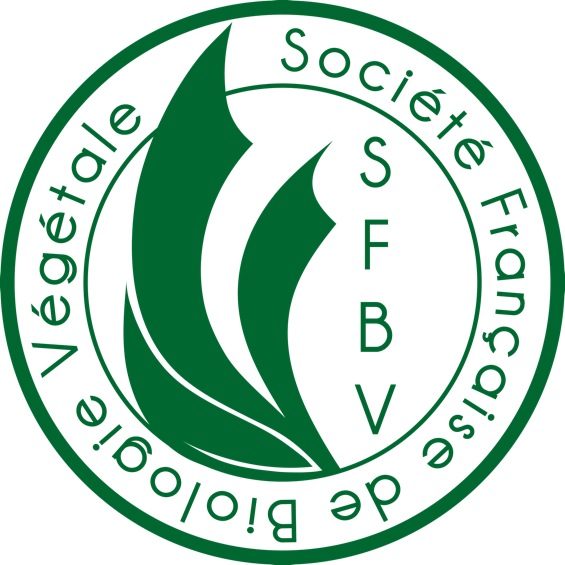 Statutes of the French Society of Plant Biology

Its purpose is to contribute to the development of Plant Biology in France through various actions:
– Foster relationships between French and foreign biologists working in the plant world (public and private).
– Organize or support the organization of national and international conferences / symposiums, thematic days.
– Promote the participation of young researchers at national and international conferences through scholarships.
The duration of this company is unlimited.

The company’s head office is Pierre and Marie Curie University, Case 153, 4 place Jussieu, 75252 Paris cedex 05, France. The seat may be transferred elsewhere by decision of the General Assembly.

To be a member of the Society, you must pay an assessment fixed by the council and have transmitted the information necessary for registration. The company encourages non-status students and young researchers to join the Society and in their case defines a lower specific contribution amount.

Membership is lost: 1) by resignation; 2) by cancellation for non-payment of dues. Members who are being struck out will be notified by mail.

The Company is administered by a Board composed of 10 to 20 members elected for four years by the General Assembly from among the members carrying out their research and / or teaching activities in France, by a majority of votes. The Council is renewed by half every two years. For elections, postal voting is allowed. After each renewal, the Board elects from among its members an office composed of a President, a Vice President, a General Secretary, a Treasurer, and other members if necessary. It also provides for the replacement of members of the board in the event of death or resignation. The Council may appoint other

Ordinary business is handled by the office (President, Vice President, Secretary General and Treasurer), and possibly other Bureau members. For certain specialized tasks, the Bureau may appoint any person of its choice to participate in the votes and deliberations.

The resources of the Society consist of membership fees, subscriptions to publications, government grants and manual donations. The Treasurer is responsible for collecting contributions, cashing out the Corporation’s various resources, paying for the Society’s operations and operations, and keeping accounts. If the Treasurer is unable to attend, the funds may be transferred by the President or the Vice-President, who will have the power to do so.

All functions performed within the Company by the members of the Board are free. If necessary, they may be reimbursed for expenses incurred by the Company with the agreement of the Board.

The Company, the Council and the Bureau hold several meetings a year, in accordance with the rules of procedure adopted or modified by the General Assembly by a simple majority. Each year, one of the meetings of the Company has the quality of General Assembly; it hears and approves the general report and the accounts of the Society, and if necessary, it proceeds to the elections. Sessions are led by the President or Vice-President, or their delegate. The Presiding Officer has all the powers to ensure the smooth running of the meeting and the discipline of the debates.

Conferences, papers and discussions may cover any area, scientific, technical, teaching or other related to Plant Biology, as well as the functioning of the Society.